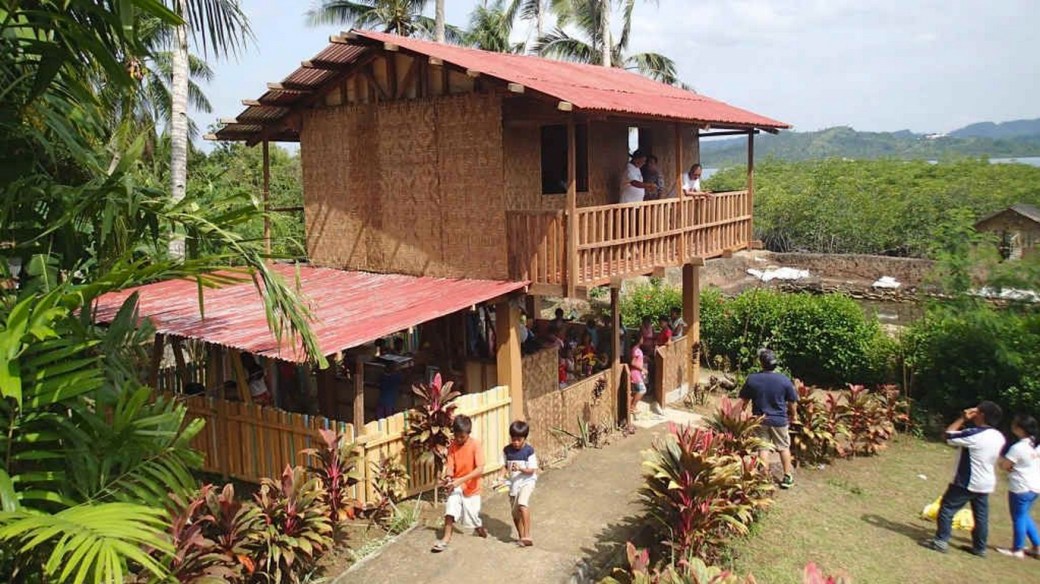 A group of friends who call themselves “Unlifriends” opened a library in Tacloban City last week under a private initiative, funded personally and with donations from friends from Singapore. The group wants to open more reading and study centers across the province, which along with Sawmar bore the brunt of super typhoon Yolanda (international name: Haiyan) when it hit almost two years ago in November 2013. “My friends and I want to give back, kasi naghirap rin kami,” says one of the Unlifriends, who studied in UP Tacloban for two years before moving to the Diliman campus. The rest of his friends were born in Tacloban. 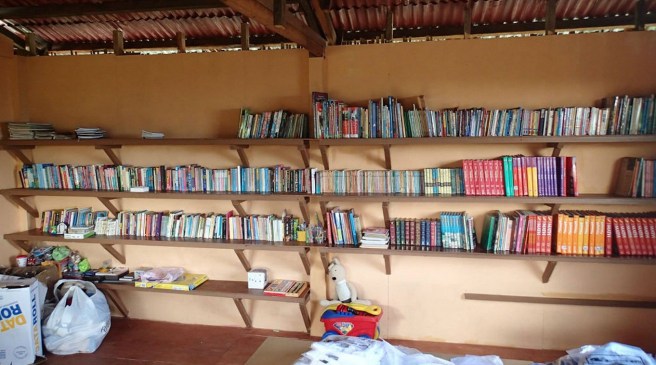 “Latak ng mga efforts namin immediately after Yolanda. That disaster opened my eyes to the many things that need to be done post-Yolanda. Nakaka-guilty to think that the cost of a dinner or drinking session with friends is enough to feed 80 kids,” he explains. 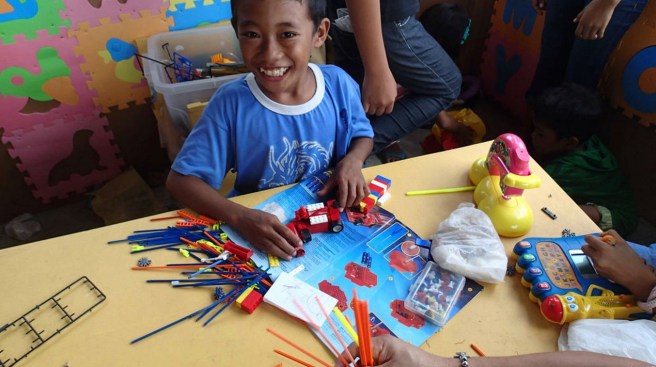