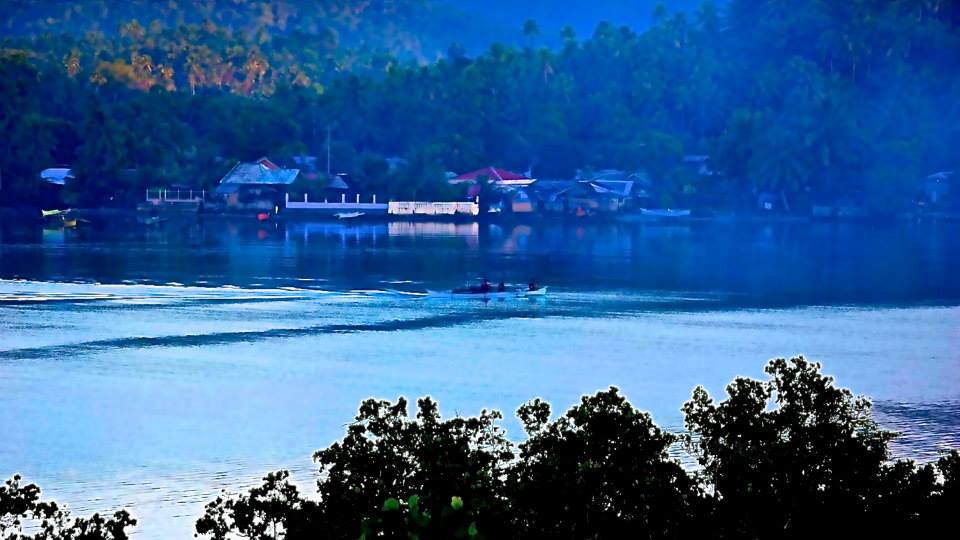 My mom has always had asthma, but it was when I was in high school that I became aware of how bad it was. At that time, the only ones living in the house were my mom and dad and Rommel and I, plus two grandchildren, my nieces Yolanda and Aileen. Rommel was a hardheaded teenager, running with the other boys of the town, and not much help at the time.