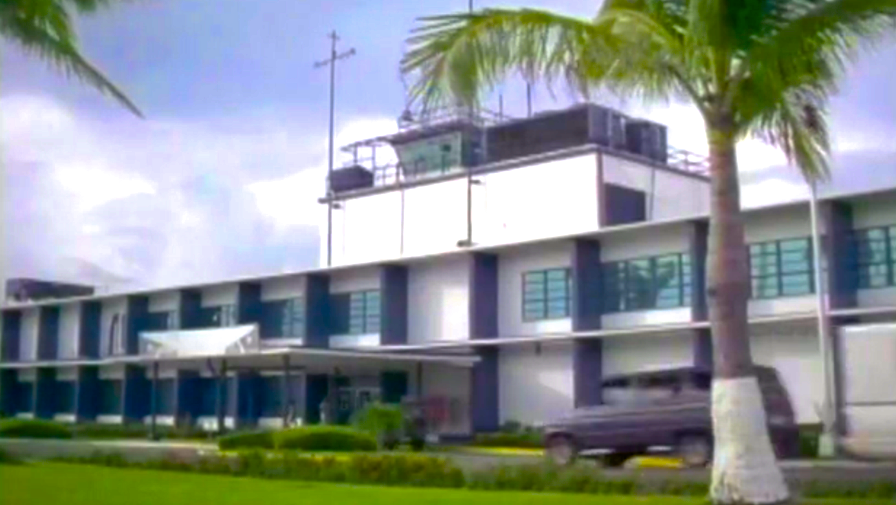 It was now November of 1994 when one day Rommel showed up with my mom. She was furious. She had no doubt whatsoever about what she was going to do—she was going to take me away from Marlon.  I knew instantly that I wasn’t going to fight it. Marlon was married; we don’t have divorce in the Philippines; and even if he was separated, he was still married. It was wrong.